This update addresses recent requests received through customer support. We recommend installing this update if you need to download tuition data for your clients from Auto-fill my return (AFR).

You can now use TaxCycle T2, T3 or T5013 to submit a signed copy of the MR-69 to Revenu Québec (this is in addition to TaxCycle T1/TP1 released in January). This allows you to quickly gain authorization to represent your CO-17, TP-646 and TP-600 clients with Revenu Québec.

Complete the MR-69 in TaxCycle and have your client sign two copies of it. Then, attach a signed copy to the MR69Results worksheet to include in the submission:

Within a few minutes of receiving the transmission, the automated system at Revenu Québec reviews the fields and verifies there is a signature. If the form passes inspection, you will gain access to the client's account right away. If the inspection fails, you will need to re-submit the signed documents. To find out the processing status of an MR-69 submission, check the Revenu Québec Mon dossier pour les représentants professionnels (page only available in French); the status is not communicated back to TaxCycle.

This update resolves the issue where importing Auto-fill my return (AFR) data containing tuition information caused an error in TaxCycle. If you followed the workaround mentioned in the known issue, please complete the following steps after installing this update: 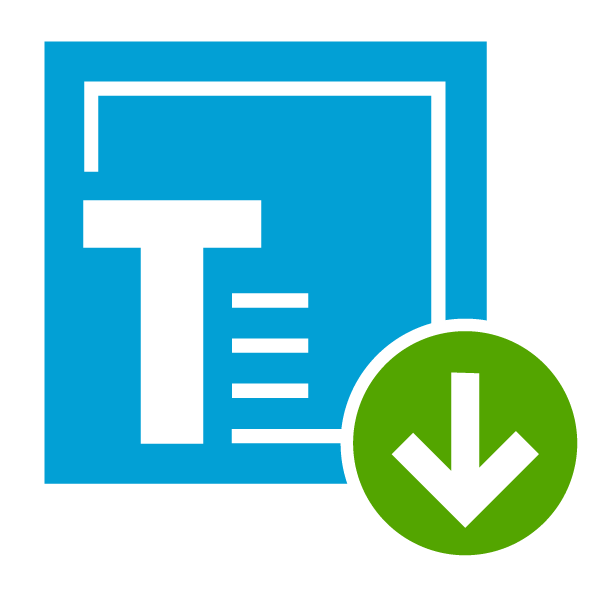